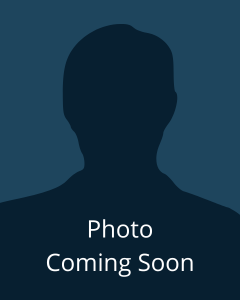 Mr. Archibald earned his Bachelor of Science degree in Mathematics from John Brown University in Siloam Springs, Arkansas. He has experience in many different coaching positions, having coached soccer for both the Saint Paul Blackhawks Soccer Club (a local competitive soccer club for children and teenagers) and the Eastern Suburbs Association Football Club in Auckland, New Zealand (a professional football club, in which he also participated as a player). He joined Chesterton Academy as a long-term Mathematics sub in 2022.